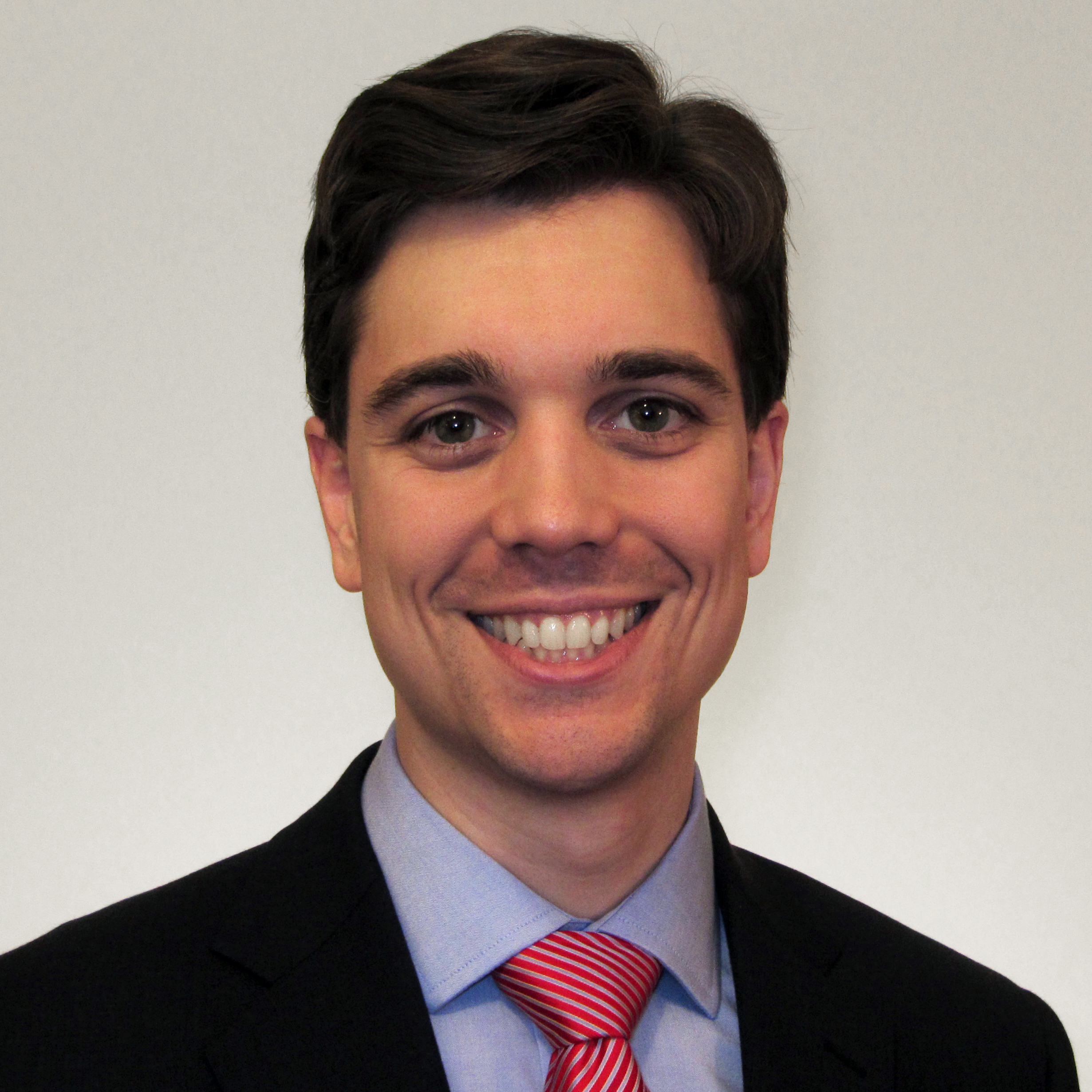 Christian is a member of the firm’s litigation department and maintains a broad practice working on both civil and criminal cases. He focuses on white collar work, investigations, appellate advocacy, and legal ethics and malpractice actions. He is also involved in other civil litigation and client advising, including land use, probate, employment, and insurance matters.

Often characterized as both a creative problem solver and an exacting academic, Christian combines his inventiveness with a scholarly passion for thoroughness and research to develop facts, craft novel arguments, and produce innovative solutions. He is equally at home fighting doggedly for a client’s position and working collaboratively to settle a dispute.

In law school, Christian served on the board of the Boston College Law Review as an Executive Notes Editor. He also worked on the legal team that exonerated Omar Martinez after nearly twenty years in prison following a wrongful conviction for murder. Christian’s published work related to wrongful convictions has been recently cited by the Iowa Supreme Court (majority) and the Wisconsin Supreme Court (dissent). He has interned in the U.S. Attorney’s Office, the Massachusetts Attorney General’s Office, and two Massachusetts trial courts.

Continuing his commitment to pro bono work at Conn Kavanaugh, Christian recently authored an amicus brief to the Supreme Judicial Court of Massachusetts in Juvenile v. Commonwealth (SJC-12790) on behalf of the Children’s Law Center of Massachusetts.

Out of the office, Christian is an avid cyclist and sea kayaker, and an occasional professional tenor.